Phone lines that are constantly busy are nothing new. Just ask any radio station that hosts a call-in contest with a viral component. The most active lines around these days, though, aren’t so much fun – your state’s unemployment office is receiving record-breaking volumes of calls, making it incredibly difficult for you to get through. There are, however, apps that might help you cut through the clutter. They’re known as “auto redial” apps, and they do exactly what they say: the app dials a number for you, but if the line is busy and the call disconnects, the app just redials on its own, saving you the hassle of having to do it yourself. Allow the app to redial and redial, and you should eventually get through to a live person on the other end.

Which Auto Redialer Apps Are Best

These kinds of apps can only be found on Android. If you have an iPhone, you’re out of luck when it comes to apps. What is the explanation for this? When it comes to apps that take advantage of your smartphone’s technology, Android has less restrictions than iOS. As a result, while Android allows apps to use the OS and phone functionalities independently, iOS does not. 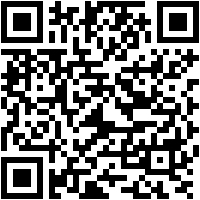 You’ll find a plethora of possibilities if you simply search for “auto redial” on the Play Store. There are a plethora of apps available. All of these apps, for the most part, do the same thing: they auto-redial when the line is disconnected. However, some are superior to others and include important features that you may want to take advantage of. We take a look at five popular Play Store apps to discover what sets them apart from one another.

You should be aware that, according to a few auto redial app developers, Android prevents their apps from detecting a busy signal. This implies that if one of these tones is heard, the applications will not instantly end the call. Instead, you’ll have to either manually hang up or wait for the call to end. Once the call is disconnected, the app should start dialling again.

Although it isn’t the most visually appealing app on the list, Auto Redial is only second to Auto Dialer Expert in terms of customization. If you’re seeking for an app that can use both of your smartphone’s SIM cards, it’s also dual-SIM compatible. First, let’s look at our limitations: The software allows you to make up to 2,001 calls, which is a lot of calls even if it isn’t unlimited. You can choose the interval between calls to be as little as one second or as long as 300 seconds.

While the app lacks a standard call list like the first two options, it does have a feature for scheduling future calls. You can use an alarm to set a call for a specified time and day or to set a call that repeats as many times as you choose.

You’ll also find features like automatic speakerphone activation while making calls, notifications before the app begins dialling on schedule, and auto-ending dialling if the conversation duration surpasses five minutes. The app, like Auto Dialer Expert, has a light and dark mode as well as a preset to match the system theme. We have pals who have utilised this app to contact their unemployment office and had good results. So, while it doesn’t have as many features as the previous two apps, it does the job.

Download Auto Redial Apk file from Downloading button below and enjoy this app. 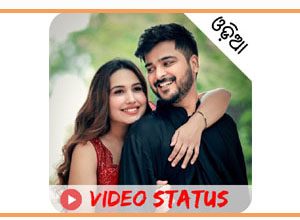 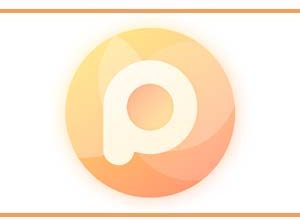 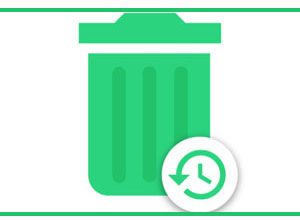 WhatsRemoved Apk | Detect History Of All Notifications From Any App | 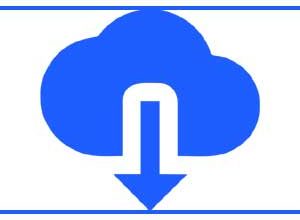