In order to be tainted with the infamous Joker malware, 34 applications were pulled from the app store. Stop immediately and delete them if you have been using any of them.

Google removed 34 applications from the Google Play Store between July and September because they were infected with the Joker malware. Joker is a notorious malware that in recent months has been infecting applications in the Play Store.

Google pulled these apps out of the store the very moment they heard that they were affected. Joker is not a new malware, but the annoyance of many software developers has been quite up and about lately.

A malicious bot which has been classified as fleeceware is the Joker malware. Simulating clicks and intercepting SMS to subscribe to unauthorised paying premium services without the users knowing about it is the primary task of this form of malware. To create a very discreet footprint that is difficult to detect, Joker uses as little code as possible and hides it thoroughly.

In July, Joker first infected 11 apps on the Play Store, followed in the first half of September by 6 other apps. Now, 17 more applications have been compromised and removed from the app store.

The tip for these 17 new applications came from Zscaler, a California-based IT security firm. Zscaler tracked and found that the 17 apps were infected with Joker. These 17 apps are said to have 120,000 downloads in total.

They are no longer available for download, as the applications have been deleted from the Play Store. Remove them immediately if you have been using any of these.

Bread (also known as Joker) was described by Google as a large-scale billing fraud family in 2017 that detects applications designed solely for SMS fraud.

Earlier this year , Google wrote in a blog that the Play Store implemented new rules and scaled up protections, and Bread apps were continuously forced and iterate and look for loopholes and used almost every possible cloaking and obfuscation tactic to try and go undetected.

“Some of these samples tend to be deliberately designed to try to sneak undetected into the Play Store and are not seen anywhere,” Google wrote. 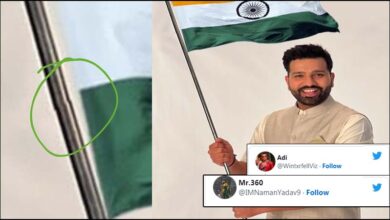 Rohit Sharma Received Criticism For An Independence Day Photo That Had An Altered Indian Flag. 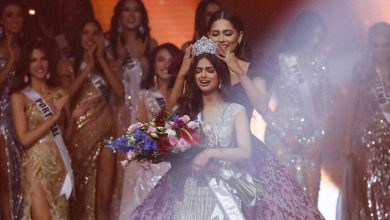 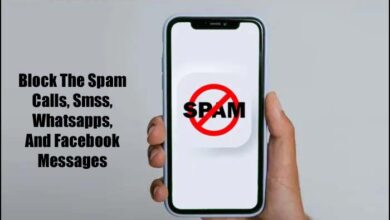 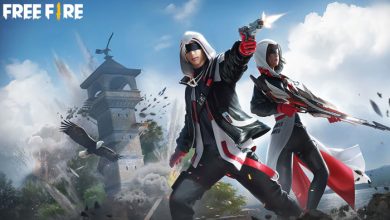